Shan Wallace, a 29-year-old photographer who documents the lives of Baltimore natives like herself, creates her art by forming connections with strangers. She refers to the resulting images of city life as “love letters to Baltimore.” But they take work.

Now that the coronavirus has forced Wallace indoors, she misses this complicated process. More urgently, her source of income has dried up. So when she read about the Artist Relief fund online, she was quick to apply. The application was simple, she says, “which I really appreciated because at this time a lot of people are feeling exhausted.”

Formed by small- to mid-sized art grantmakers, Artist Relief has since mid-March been sending flat $5,000 grants to a fresh set of 100 artists each week. Thanks to $5 million of seed funding from the Andrew W. Mellon Foundation, another $5 million quickly materialized from other foundations.

“While there are lots of groups looking for ways to fight the pandemic at large,” says Deana Haggag, president of United States Artists, one of the grantmakers behind Artist Relief, “in the interim there are real, living human beings who cannot afford to feed their children, buy their medication, pay for their housing.” Once today’s crisis passes, she says, most of the funders will “return to helping artists get their work done. But right now we are really just focused on helping people survive this.”

The fund imitates the Pollock-Krasner Foundation in that its money goes not to art objects but to support working artists. Founded in 1985 by Jackson Pollock’s wife, Lee Krasner, that foundation focuses on providing financial assistance to artists, according to The Almanac of American Philanthropy. Pollock-Krasner has made almost 5,000 grants, totaling nearly $79 million. But while the application process for a Pollock-Krasner grant can take nine months or more, Artist Relief can respond immediately.

So far, Artist Relief has received tens of thousands of applications, with the demand far outstripping the supply. On its current funds, the initiative can continue to support 100 artists per week until September. Haggag says the coalition is prioritizing, and seeking individuals in financial crisis, not just those who would like to keep working. Potential recipients must meet criteria for need, and also have their work vetted within each discipline (painting, drama, poetry, etc.) by nonprofit partners of the funders. Those who make the cut are then picked by lottery for grants. 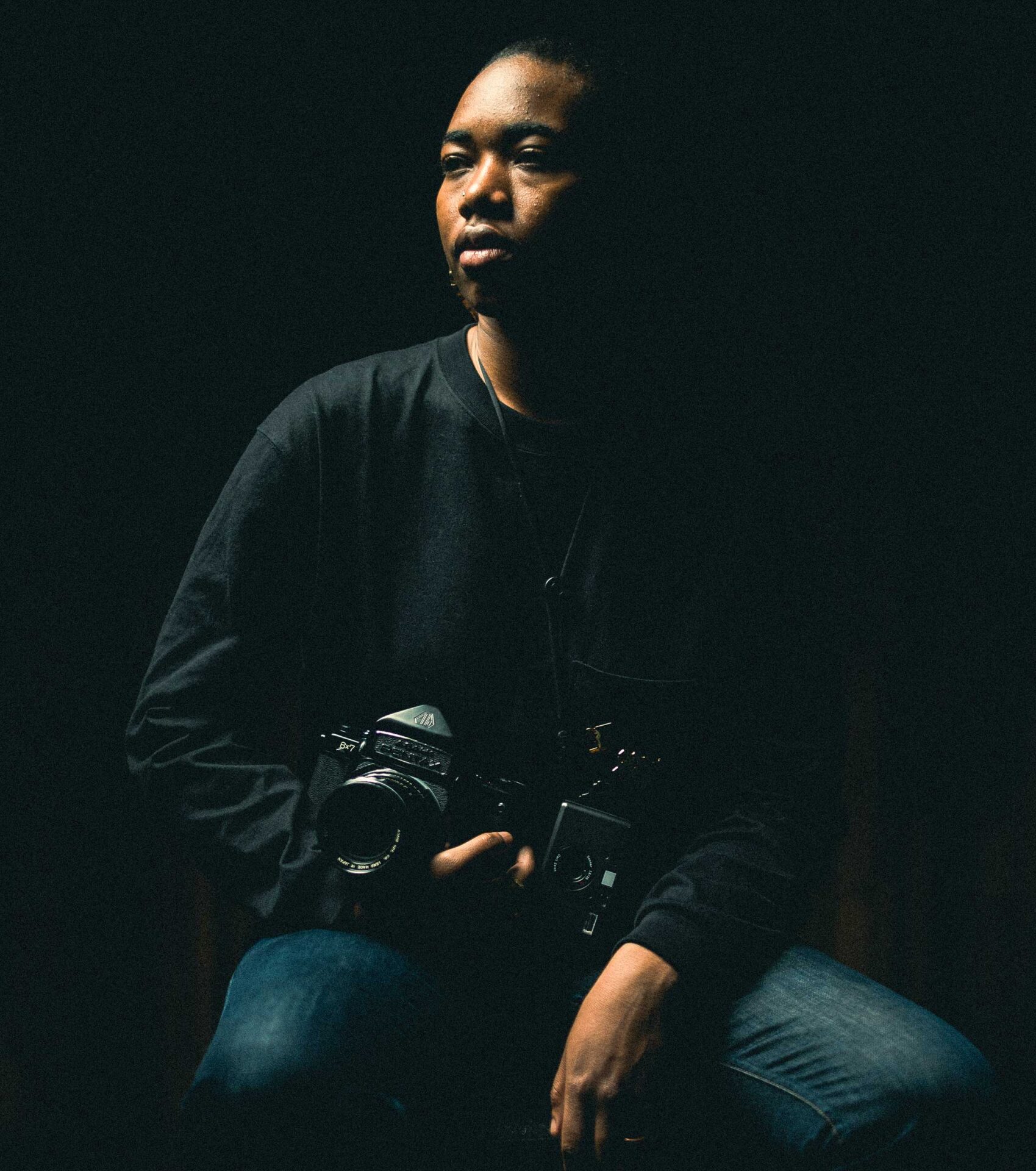 Artist Relief has already boosted hundreds of artists. Knowing “that people see and support you” is deeply reassuring, reports Wallace. Before the pandemic, her work was lined up to show at the Baltimore Museum of Art, but that exhibit had to close along with the museum, just days after its debut.

She remains hopeful, however. “In art you have community. You know that you’re not alone.” On that matter, “art can provide a blueprint for how we move forward.”