Kalamazoo is a mid-sized community in the heart of the country’s Rust Belt. None of its supposed constraints based on size or location prevent it from coming up with an idea that is revolutionizing higher education in America. In 2005, a small group of donors (who remain anonymous to this day) created the Kalamazoo Promise by making an extraordinary investment in the city’s youth to improve both social and economic development in the city. By using its money to create a reason for people to live in, and hopefully move back to, the city, Kalamazoo hoped to create an ever-increasing tax base instead of having to raise rates to generate more revenue. 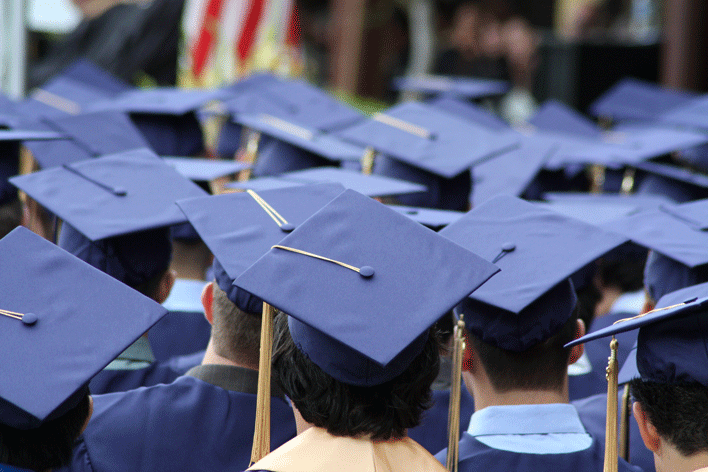 A scholarship idea from a small group of local donors inspired policymakers from coast to coast.

The Promise offered any graduate of the city’s public schools free tuition at any of Michigan’s colleges or universities, provided those students maintained a 2.0 grade point average and made progress toward a degree. (The idea has since been expanded to include 15 private colleges in the state that were willing to accept public tuition levels for Promise students.) Scholarship levels varied based on how many grades the student attended in the city’s public schools, not on a determination of need or merit. And so was born the first “place-based” scholarship program in the county.

A study by the Upjohn Institute for Employment Research showed that ten years after the Promise was put into effect, students in the Kalamazoo Public Schools were graduating from high school, enrolling in college, and completing their studies at rates that exceeded their non-public-school counterparts in every demographic category.

The community’s innovative idea, based on its knowledge of uniquely local conditions, worked. In the 20 years before the Promise Program was implemented, Kalamazoo was experiencing a steady population decline, stagnating wages, and high unemployment. In the years immediately following the implementation of the program, enrollment of local students in Kalamazoo Public Schools increased, and wages, salaries, and employment were the best of the 14 Metropolitan Statistical Areas in Michigan. The city’s population also began to increase. None of this would have happened without this type of social system innovation at the community level….

In 2008, the Knox County, Tennessee “mayor” or chief executive, Mike Ragsdale, was lobbied by his neighbor, Randy Boyd, a very successful entrepreneur and dog lover, to help make Knox County more pet-friendly. In return, Ragsdale asked Boyd to help him form Knox Achieves, a scholarship program modeled after the Kalamazoo Promise. The Knox County version was funded by a mix of public and private dollars, and Boyd became a major donor to, and board chairman of, the effort. Also joining the board was the mayor of the city of Knoxville, Bill Haslam. The program instantly showed signs of success in increasing student enrollment in their community and technical colleges, and it was expanded to 20 counties across Tennessee. By 2013, 40 percent of the state’s high-school graduates had access to the program. 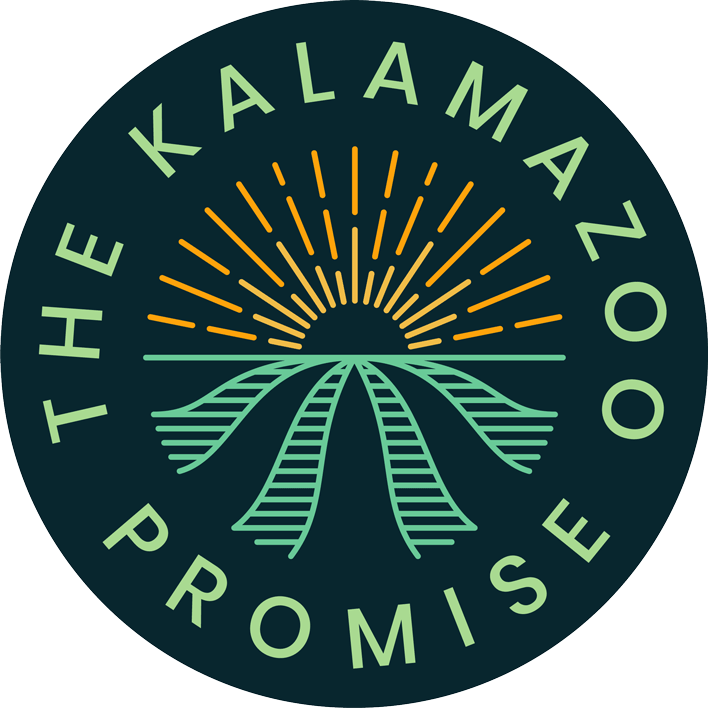 In 2010, Mayor Bill Haslam, a Republican, was elected Governor of Tennessee and, along with his newly-appointed commissioner of economic and community development, Randy Boyd, convinced the state’s conservative legislature to take the idea statewide. Renamed the Tennessee Promise, it made all the state’s community colleges tuition-free for qualifying high school graduates. It became the centerpiece of Governor Haslam’s efforts to improve the skills of the state’s workforce….

Within a year of the Tennessee Republican legislature enacting the program, the Democratic legislature in Oregon adopted a similar one. The next year, six other states of different partisan persuasions made their community colleges free, with New York upping the ante by making its four-year colleges and universities tuition-free as well. Some of that growth occurred, as Rogers’s theory said it should, through competition with neighboring states. Kentucky and Arkansas, for example, adopted Promise Programs, which, while smaller in scope, were their way of responding to the popularity of Tennessee’s program, not just among voters, but with employers as well. Other states, such as Rhode Island and Nevada, simply emulated that which was already proving successful in Tennessee in order to meet their own workforce development needs. But none of it would have happened without the initial efforts of private citizens demonstrating the value of the idea to the future governor of Tennessee.