This spring, humans viewed something for the very first time: a black hole. The Event Horizon Telescope, a collaboration of more than 200 researchers who combined images from eight telescopes around the world, released a composite never before glimpsed, along with six papers in The Astrophysical Journal Letters. They documented the existence of something that had previously only been theorized about: a super-dense black hole, this one located 55 million light-years from Earth, with a mass 6.5 billion times that of the Sun. The result of decades of work, it was a giant achievement in astrophysics. And it was a fruit of philanthropy.

Scientific work that unfolds over many years, involving sprawling teams, who change course as they learn more about their undertaking, is often difficult to fund. These kinds of amorphous investigations rarely earn government grants. So private donors have filled that gap over many generations. Most of the flexible long-term grants to create breakthrough telescopes, for instance, were funded by donors ranging from Rockefeller to Carnegie to Keck to Moore. 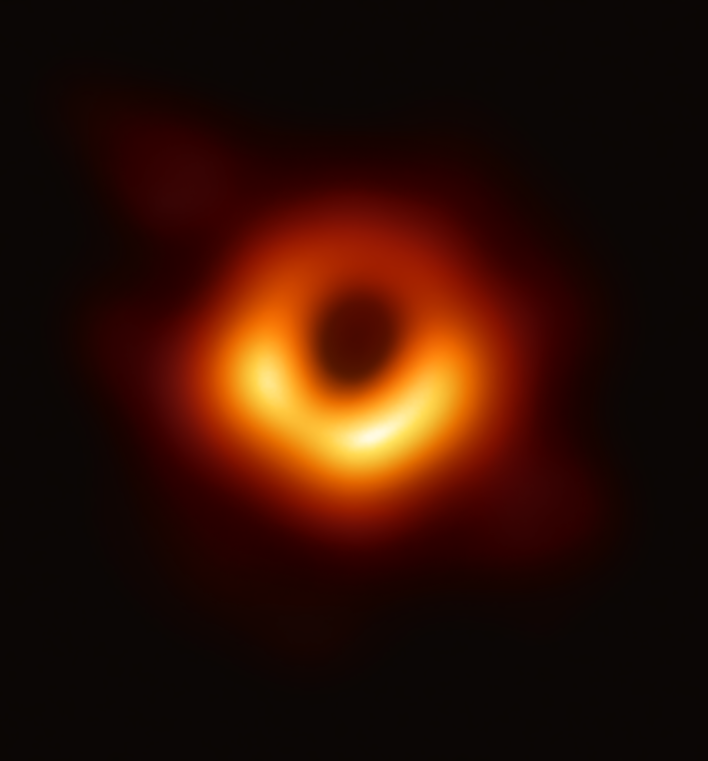 An image of a black hole, brought to you by patient philanthropy.

In the hunt to image black holes, the John Templeton Foundation was a crucial backer. With their longstanding interest in “advancing human well-being by supporting research on the Big Questions,” Templeton created the world’s first center for the study of black holes with a $7.2 million grant to Harvard University in 2016. The Black Hole Initiative brought to bear an unusual mix of problem-solving tools, combining “observation, theory, mathematics, and philosophy of the universe’s mysterious objects.” The result was more than 50 research papers on black holes, and then eventually the first image of these enigmas.

Another example of long-term, risk-tolerant science philanthropy was announced in May. James Simons and Russ Carson (who will receive the William E. Simon Prize at The Philanthropy Roundtable annual meeting this year) announced a joint gift of $125 million to the New York Genome Center—an unusual collaborative that uses donor funding to pull several competing research centers in Manhattan into information sharing and cooperation in order to speed medical discovery. The same donors previously gave $100 million to the center, and jointly helped set the organization on its feet back in 2011. They were inspired by the model of Boston’s Broad Institute, another hugely productive science collaborative put into motion by donor Eli Broad. 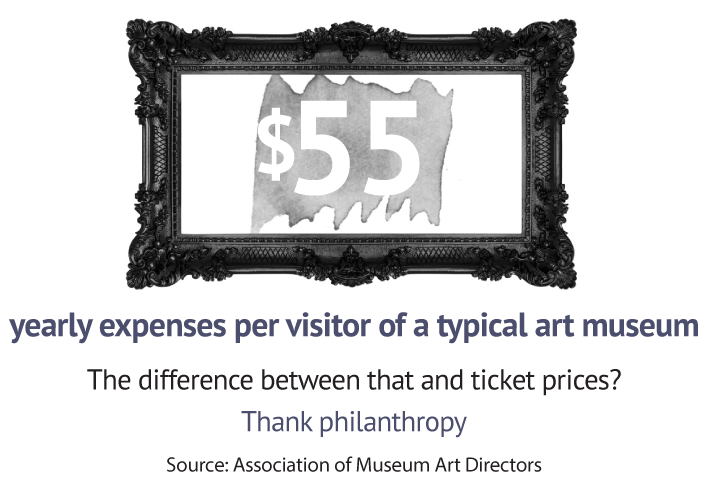 May brought several other donations with potential to spark breakthroughs in science. A $100 million commitment from the Pritzker Foundation created at the University of Chicago the first school of molecular engineering in the U.S. And $150 million from the Stavros Niarchos Foundation and David Rockefeller created a new campus at medical powerhouse Rockefeller University. Built in two acres of airspace over busy FDR Drive on New York’s east side, it will accommodate 600 scientists in advanced new labs. This is how private giving sets the table for scientific feasts.