Ann Stern of the Houston Endowment

In March, Ann Stern became president of Houston Endowment. She was previously executive vice president of Texas Children’s Hospital. She replaces Larry Faulkner, who retired after six years of service. 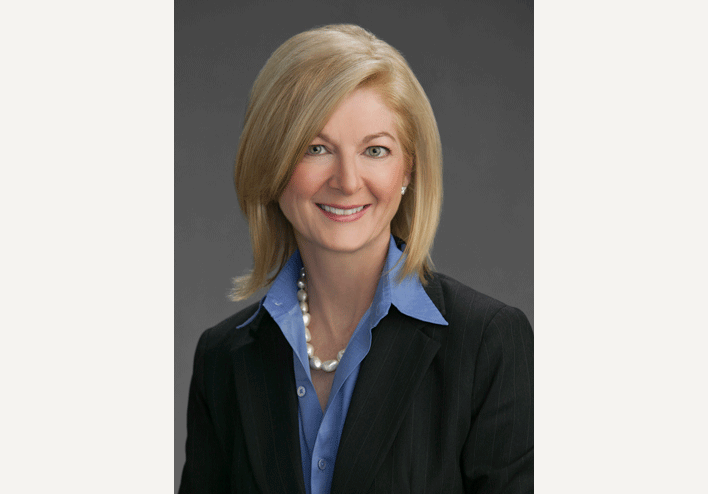 A native Houstonian, Stern is “thrilled” to serve as president of Houston Endowment, which she says has a local and national reputation as “an organization that makes a difference.” Given a broad mandate by its founders, Jesse and Mary Gibbs Jones, Houston Endowment works in five main program areas: the arts, education, the environment, health, and human services. While Houston Endowment is strongly committed to all five program areas, Stern says, education is at top of her mind right now. “We spend a lot of time talking to the people directly involved in education and thinking about how to use Houston Endowment’s resources to be a catalyst for change,” she explains.

Like the Joneses, Stern “wants to empower the people who know best to make the decisions.” She sees herself initially as a listener and is not suggesting any major changes at the endowment, citing her “excellent board and staff” and “Houston Endowment’s long-standing record of making a difference in the community.”

Stern is a graduate of the University of Texas at Austin, where she received her bachelor’s and law degrees. She is the board chair at St. John’s School, has been a president of the Junior League of Houston, and serves as a director of the Houston branch of the Federal Reserve Bank of Dallas.