Chloé Valdary: How the Theory of Enchantment Offers a New, Innovative Approach to Diversity Trainings 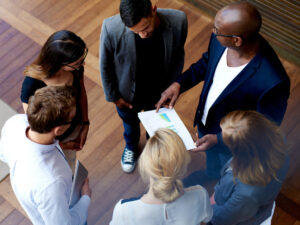 True Diversity: How Organizations are Prioritizing People Over Politics 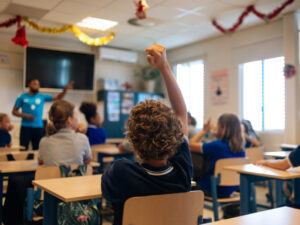 Patrice Onwuka in Newsmax: Grit and Perseverance Lead to Success for Blacks in America 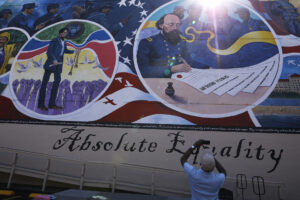 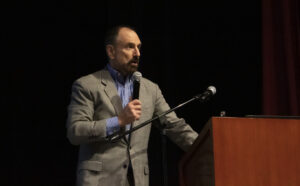 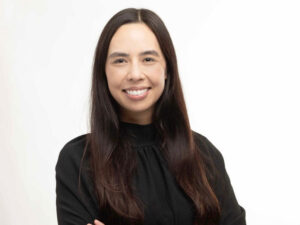 Patrice Onwuka in Newsmax: Parents on to ‘Woke’ Curricula in Schools 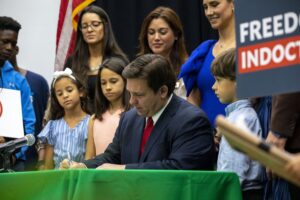 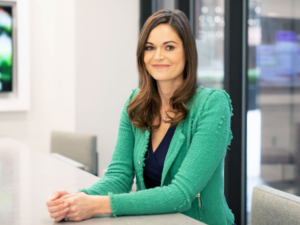 The Critical Race Training Juggernaut: Has It Reached Your School District Yet? 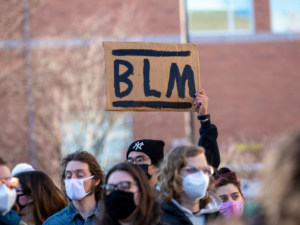 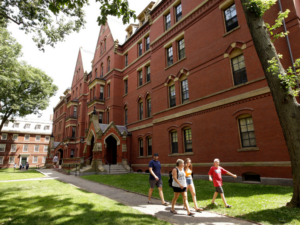 Gender Mandates on the Docket in ‘Meland v. Padilla’ 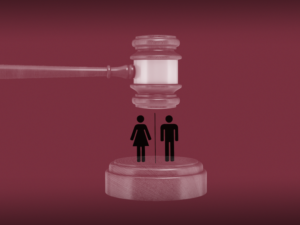 Save America’s Workers from the Church of Wokeness 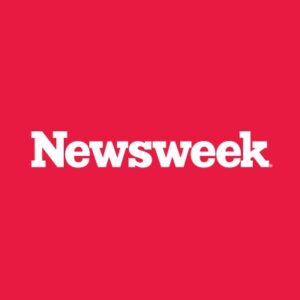 Does Philanthropy Need to be More Woke? 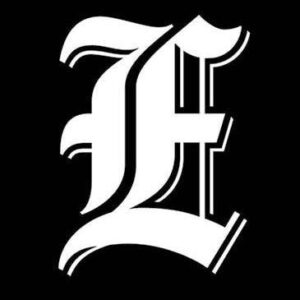