“A city with less than a million people spending more than $2 billion per year on ‘mental health’ and still their streets are littered with people desperately in need of care. Meanwhile, their leaders dither over a response that would require someone to be picked up by police eight times in a year before they could be helped involuntarily. Ridiculous.”

That is the director of a major mental-health advocacy nonprofit commenting to Philanthropy on the explosion of mentally ill and drug-addicted people on the streets of San Francisco today.

The response he refers to was just passed by the city council. After endless debate, harsh protests, and stiff new taxes to provide additional city services, it establishes a new pilot program. This will allow about five persons per year (according to the City Department of Public Health) to be involuntarily detained for treatment of their illness, with a court-appointed advocate supervising their case.

Meanwhile, the number of violent, ill, or delusional homeless persons detained by the police less than eight times in one year in San Francisco now numbers in the thousands and they are untouchable. 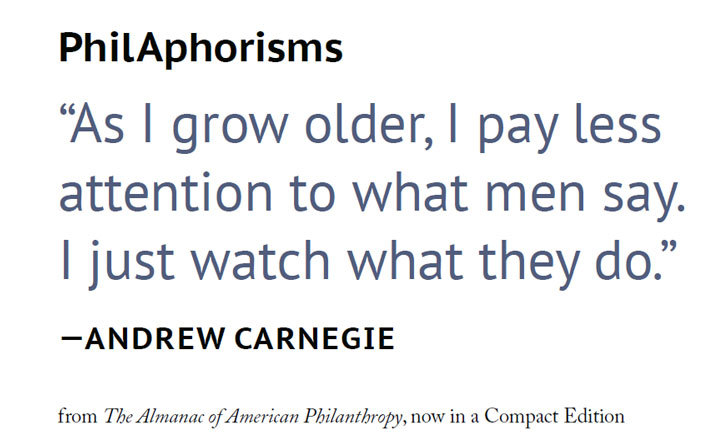