Interview with Julie Killian, Co-Founder of Rye Action for Children and Teens 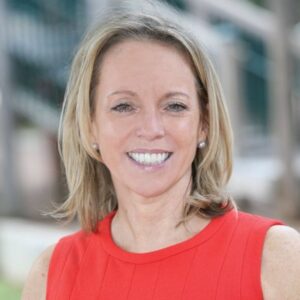 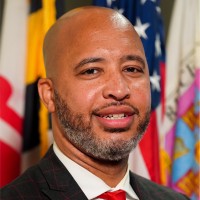 Interview with Chloé Valdary and founder of the Theory of Enchantment 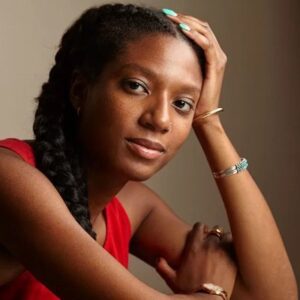 Is it Possible to Seek Diversity Without Labeling Others? 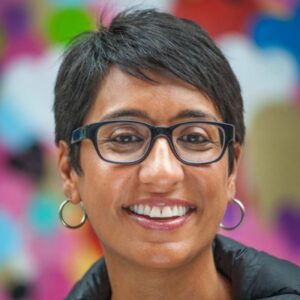 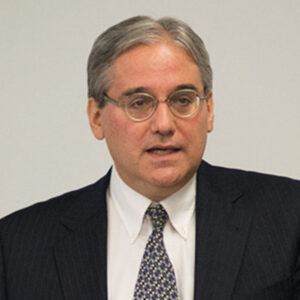 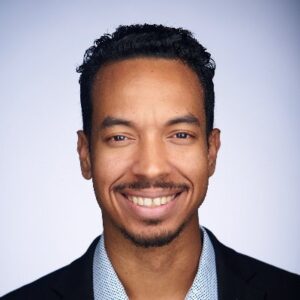 Ballet and Freedom of Expression 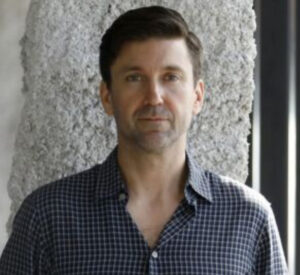 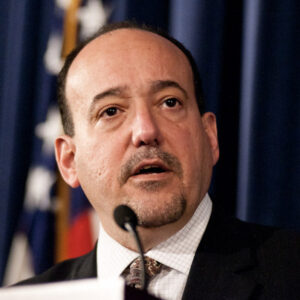 Can Privilege Expand Beyond Race, Gender and Sexual Orientation to Include Worldviews? 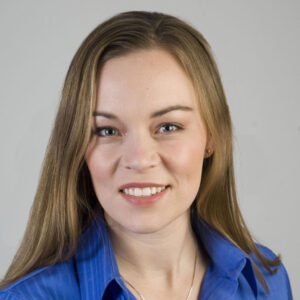 The Importance of Educating Against Prejudices to Produce Proactive, Rather Than Reactive Justice 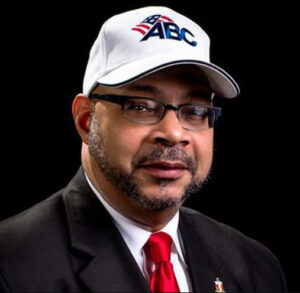 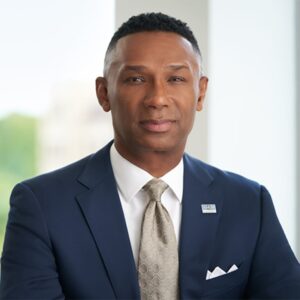